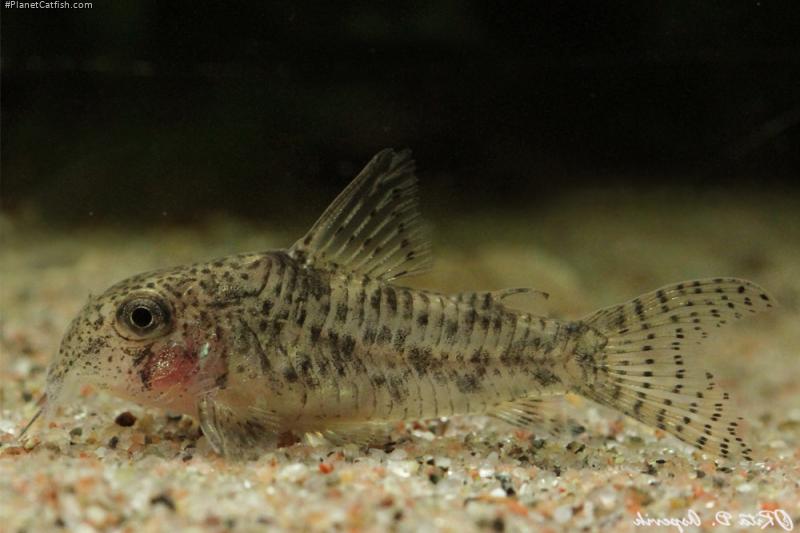 Corydoras cochui is best described as being one of the dwarf or pygmy species of Corydoras catfish. This particular species is not commonly available, but is well worth looking out for and is ideal for smaller aquariums. The catfish depicted in this feature have been incorrectly shown as Corydoras habrosus in the last couple of years.

I would suggest a minimum size of 24" x 15" X 12" for a small shoal of these catfish. As with all other species of fish, water quality and general husbandry is very important, and I would recommend that a minimum of 25% water is changed on a weekly basis.