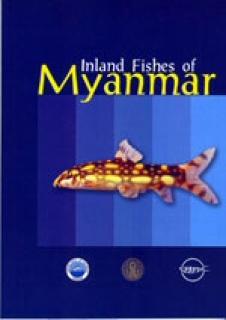 The freshwater fish fauna of southern Asia (Indian subcontinent and Myanmar) is one of the least studied in the continent, and despite several works on the fishes of India (or the Indian region), no book (prior to this) has been written on the freshwater fishes of Myanmar. This work therefore serves to bridge a long-standing gap in the literature on the fishes of this poorly-explored region.

Given that a sizable proportion of the catfish fauna of this region is exported in the aquarium trade, this is a useful book for the Asian catfish enthusiast. The book consists of color photographs of each species, followed by a brief (fairly non-technical) account (given that the primary target audience for this publication is not scientists). However, there are a number of typographical errors (especially in the scientific names of fishes), and some of the species occasionally encountered in the trade (e.g. Akysis vespa, Mystus rufescens) are not covered in the book.

Still, given its low price and the amount of information within (especially the photos of species not commonly seen), a useful book to have.