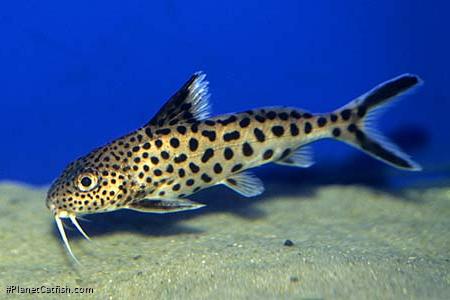 Of all the Rift Lakes, the greatest Siluriform diversity is to be found in Lake Tanganyika. It is by far the oldest of the Rift Lakes, with an age of approximately 6 million years, and also the deepest, with a depth of some 1,500 meters (though 99% of the fish life is concentrated in the topmost 200 meters). Species from the families Clariidae, Claroteidae, Malapteruridae and Mochokidae are all relative pillars of the Lake Tanganyika community, but it is the local Mochokidae, and specifically, the local Synodontis, that is both most numerous and of the greatest interest to the aquarist. 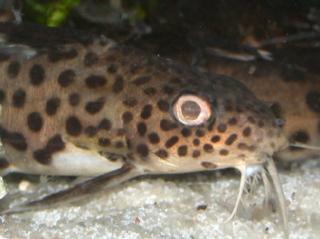 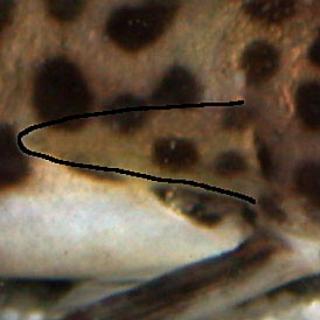 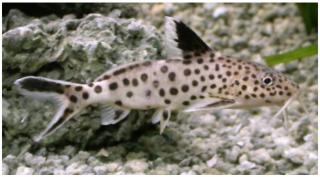 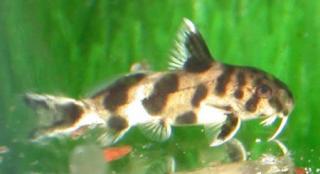