All posts regarding the care and breeding of these catfishes from South America.
Post Reply
3 posts • Page 1 of 1

Hi, I got my group of 4 ~10cm Leporacanthicus Joselimai on the 19th of past November to be exact. They've been extremely shy, more than any pleco I've kept. I have enough hides for all of them but I rarely see them get out, and when I do see them they dart right back to their hides.

Initially they were in the 100*45*55cm tank alone but then I threw some neon rainbows and cherry barbs to act as dithers, they don't seem to have an effect on the L264's activity. Is this a sign of stress? And what could it be if that's the case? L-numbers are very expensive here and I don't want to lose mine to an avoidable cause. Plus from what I've seen Leporacanthicus are usually active and outgoing. I've added some caves and they seem to occupy them but again as soon I come close they retreat further inside.

Feeding daily on Vitalis discus pellets and/or Repashy, and the occasional seafood and vegetables.

While we're at it could I get a sex ID on them as well? I suspect they're two males and two females due to body shape and color, also the two supposed males were sparring while in the bucket before putting them in their tank. 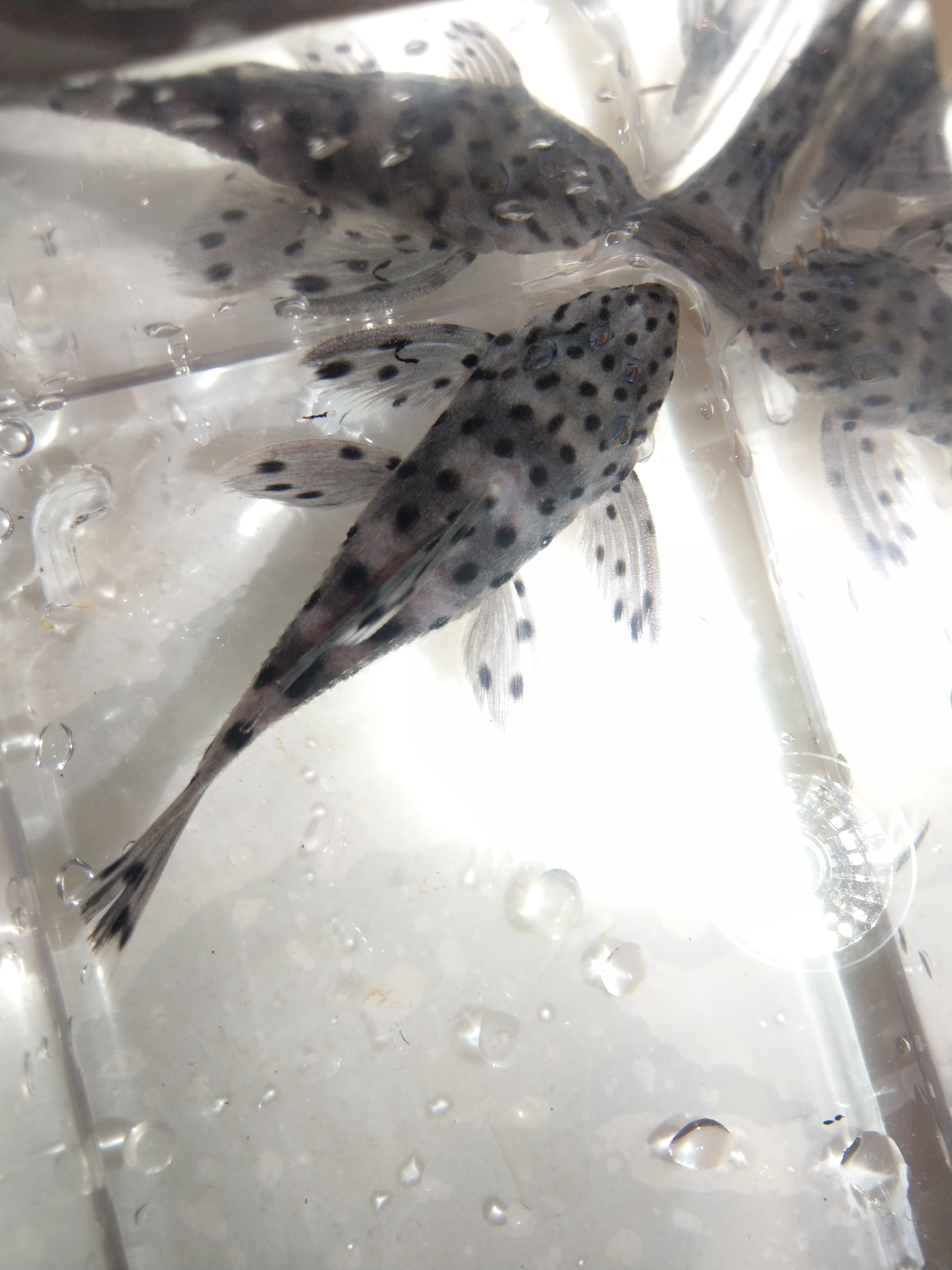 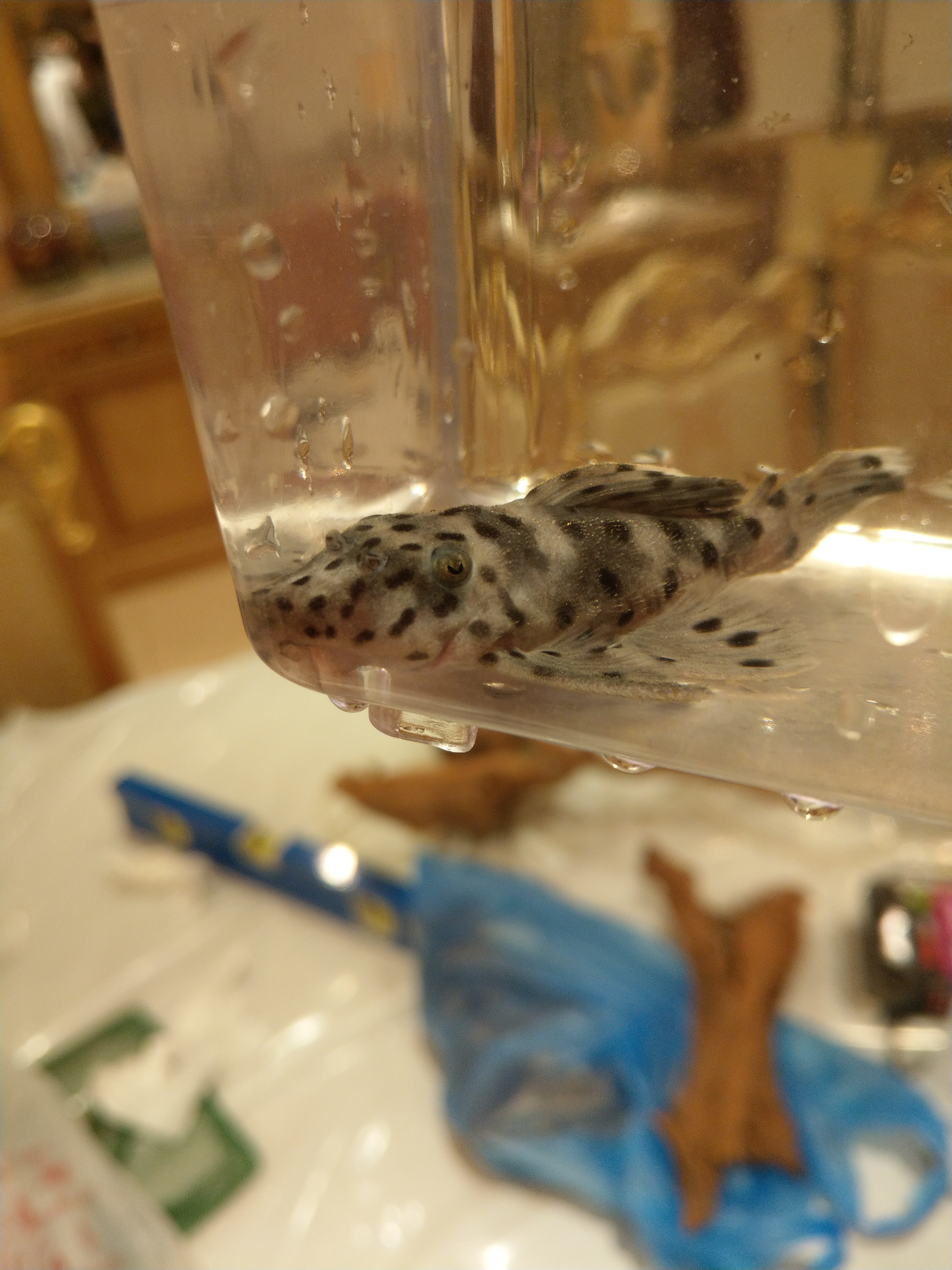 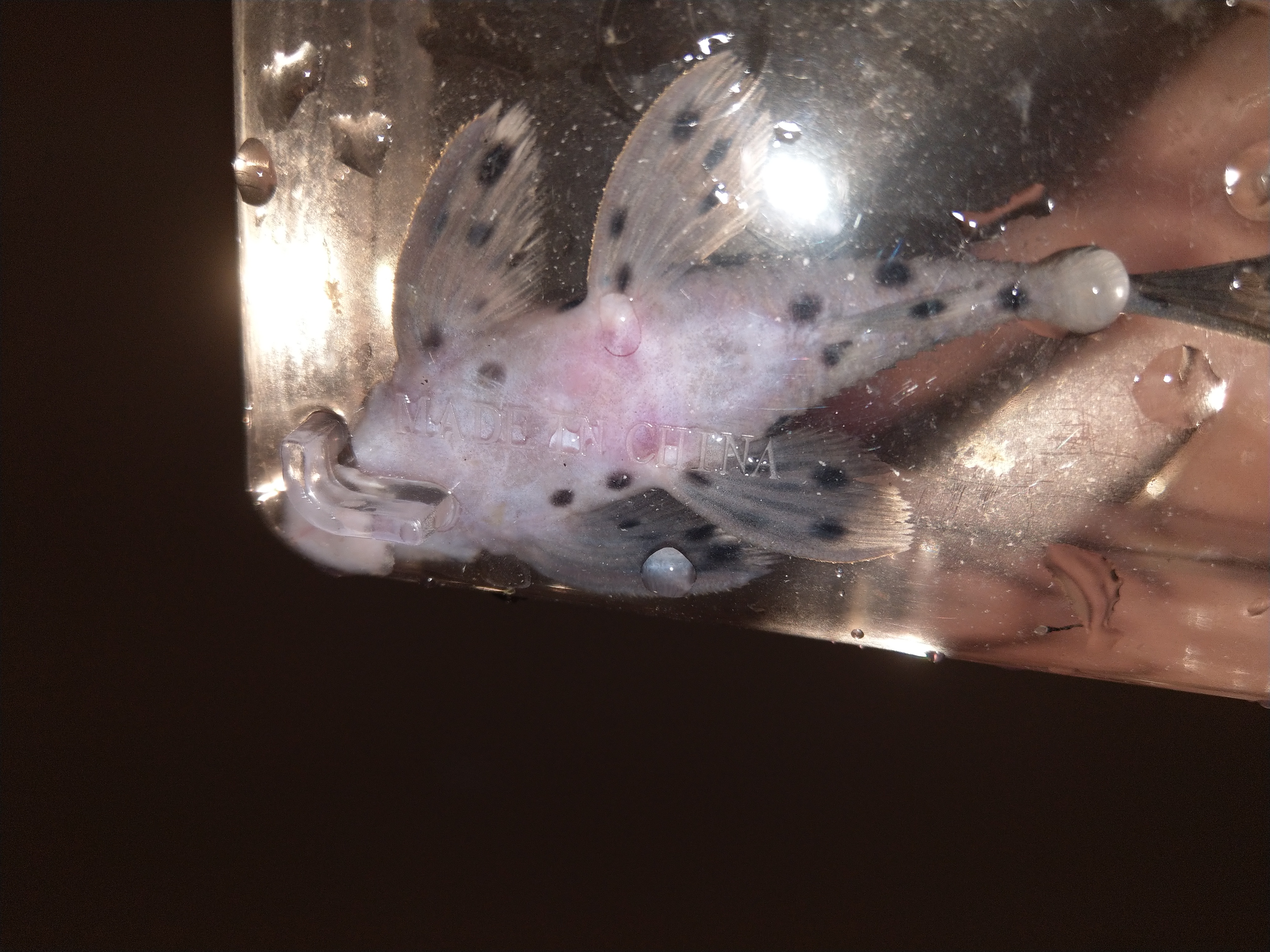 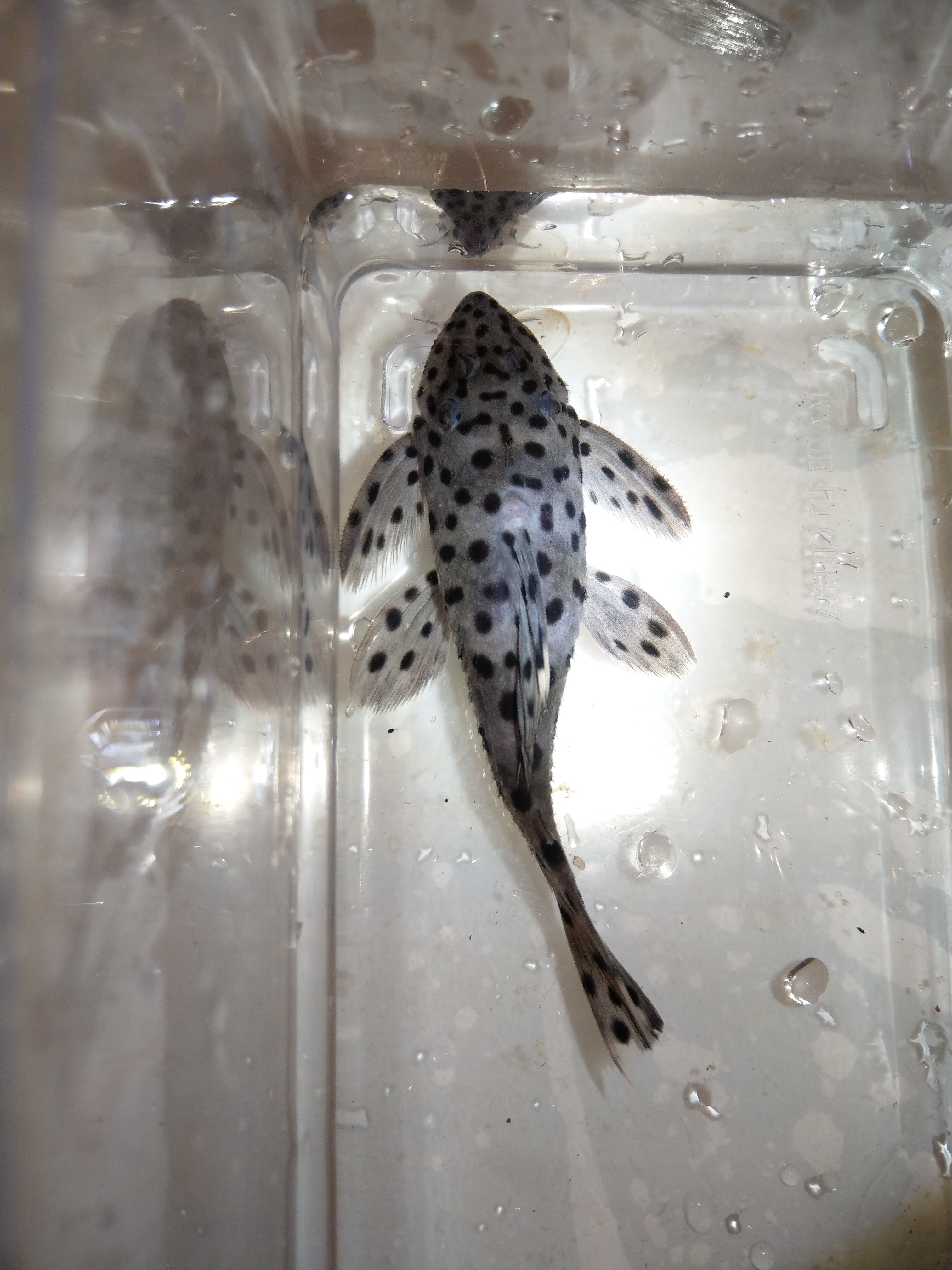 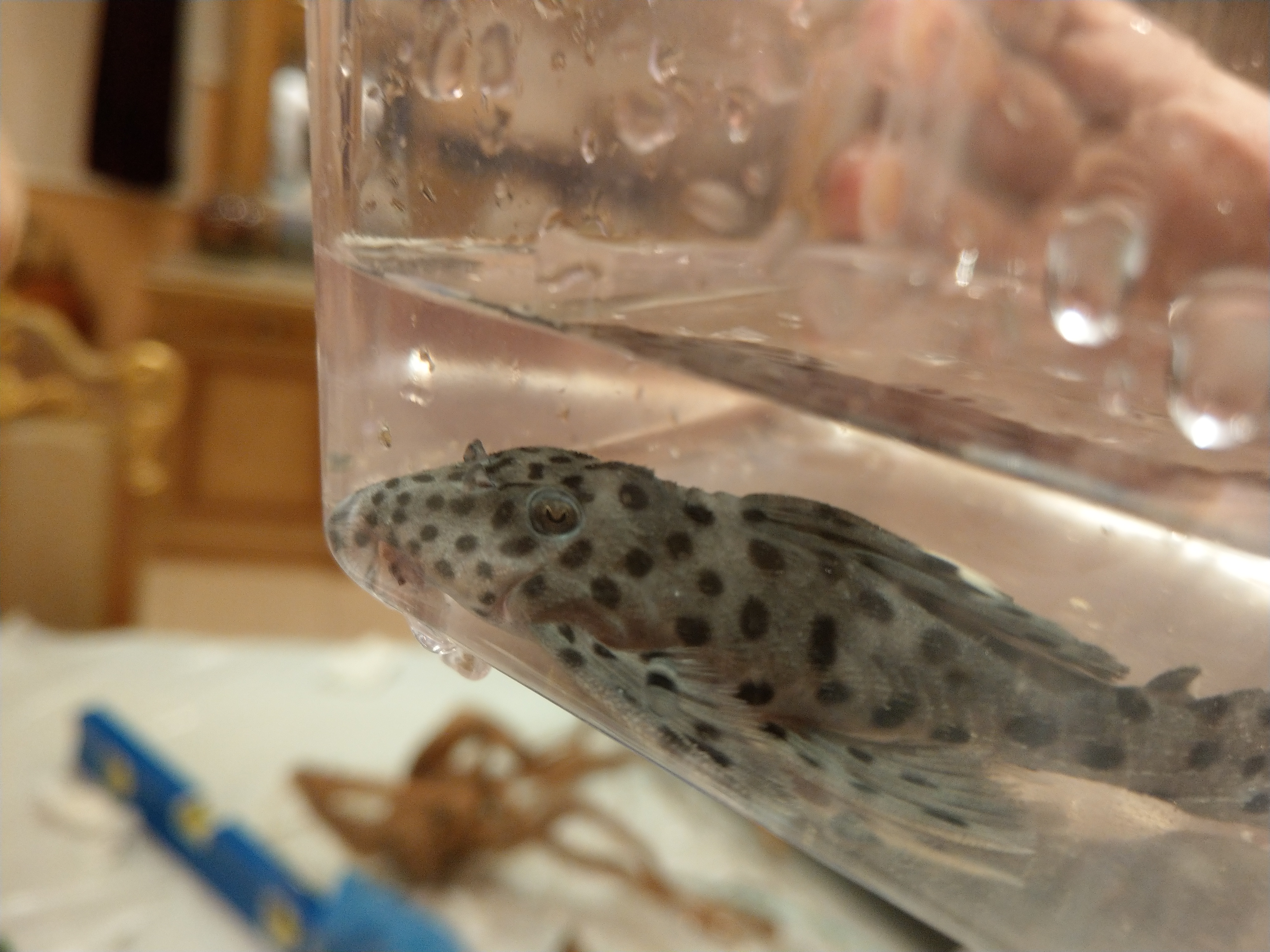 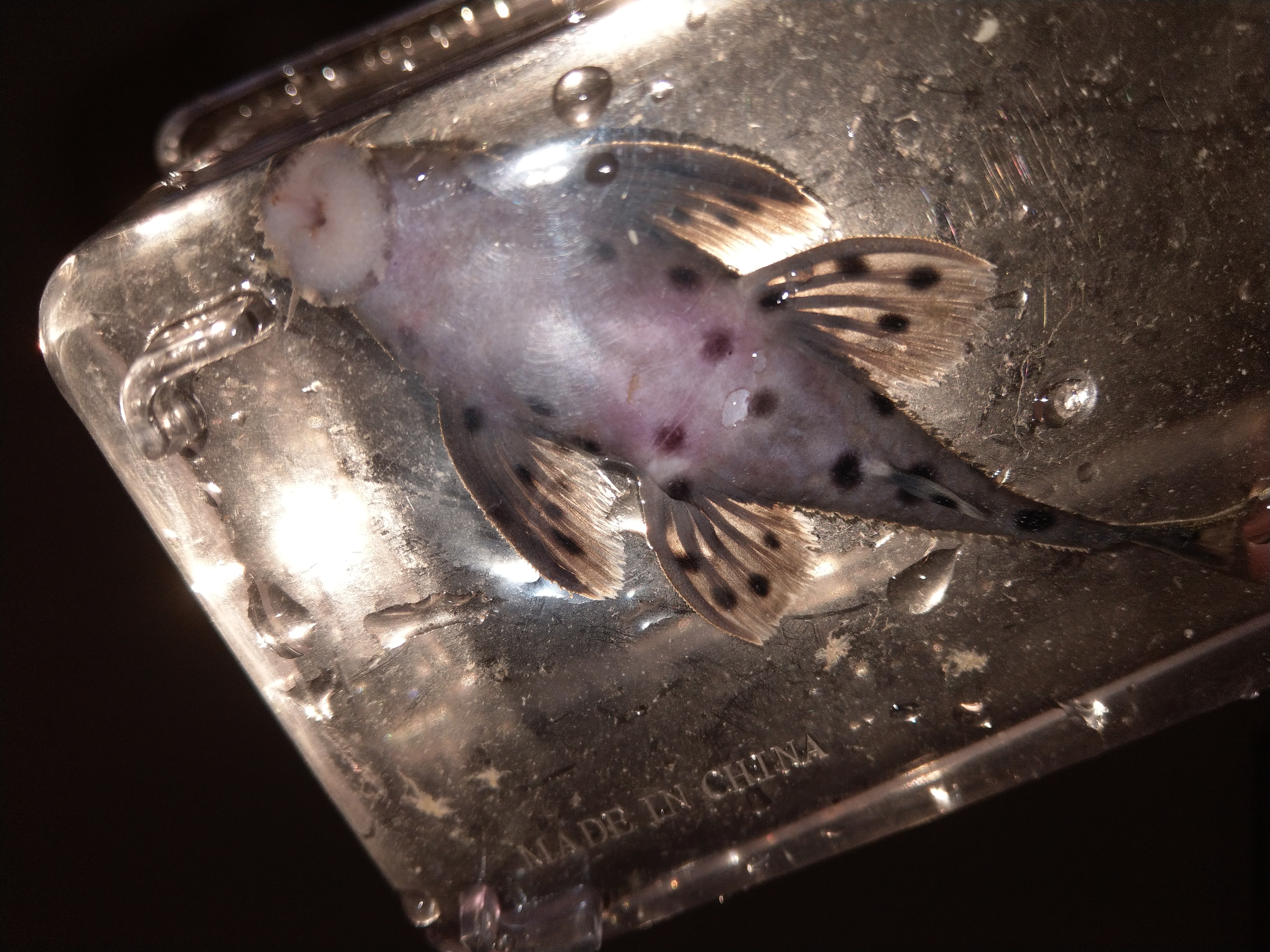 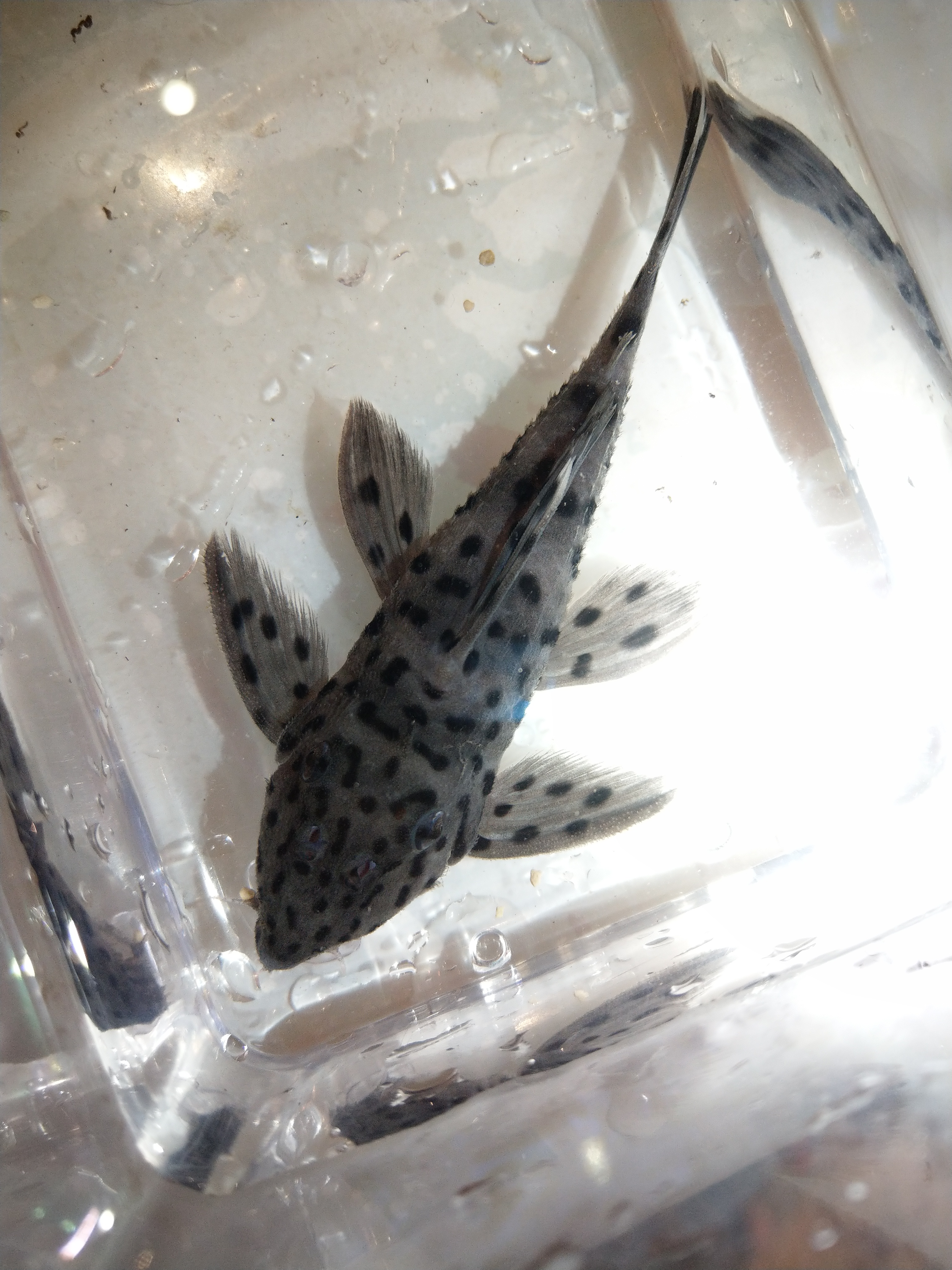 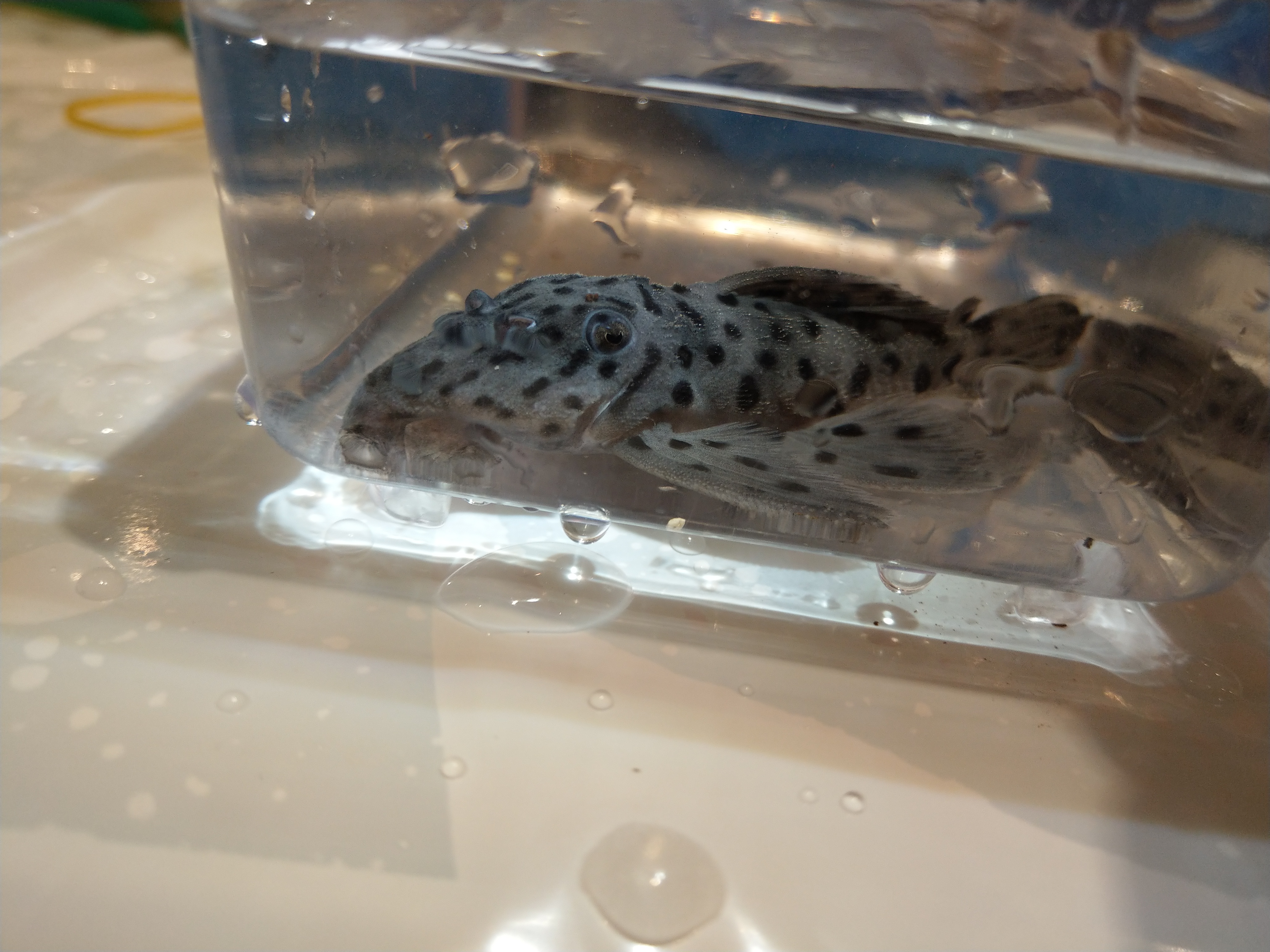 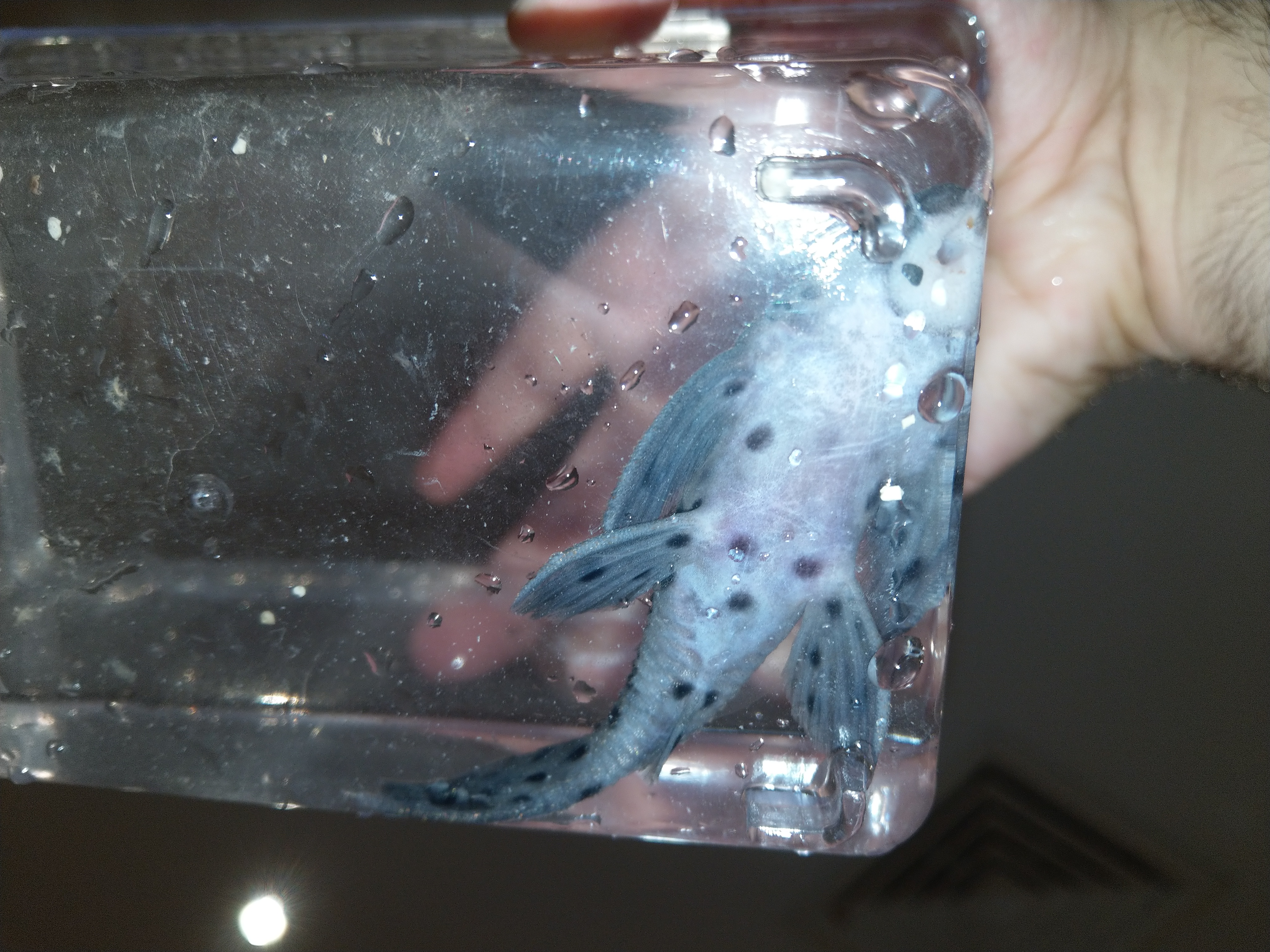 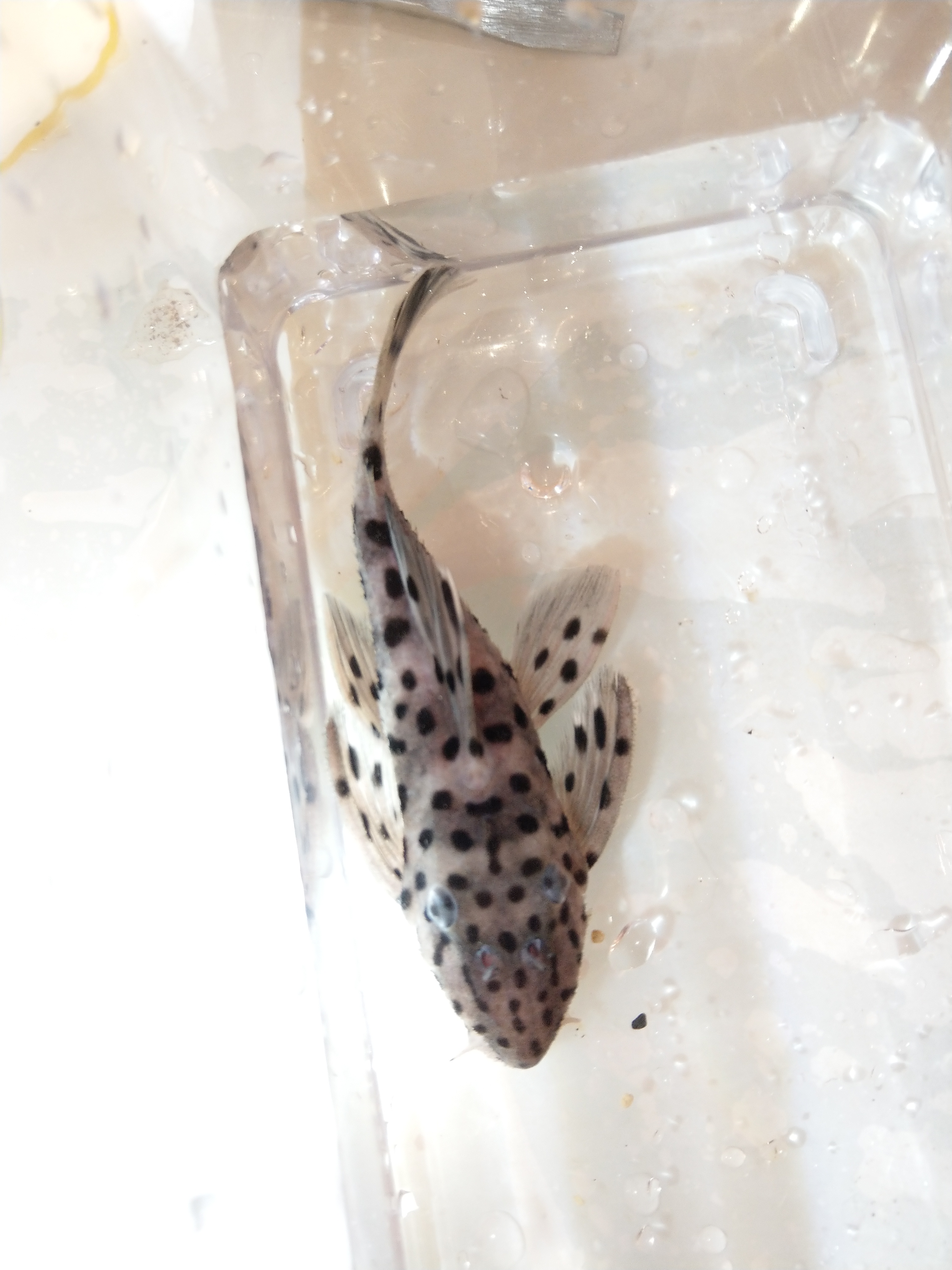 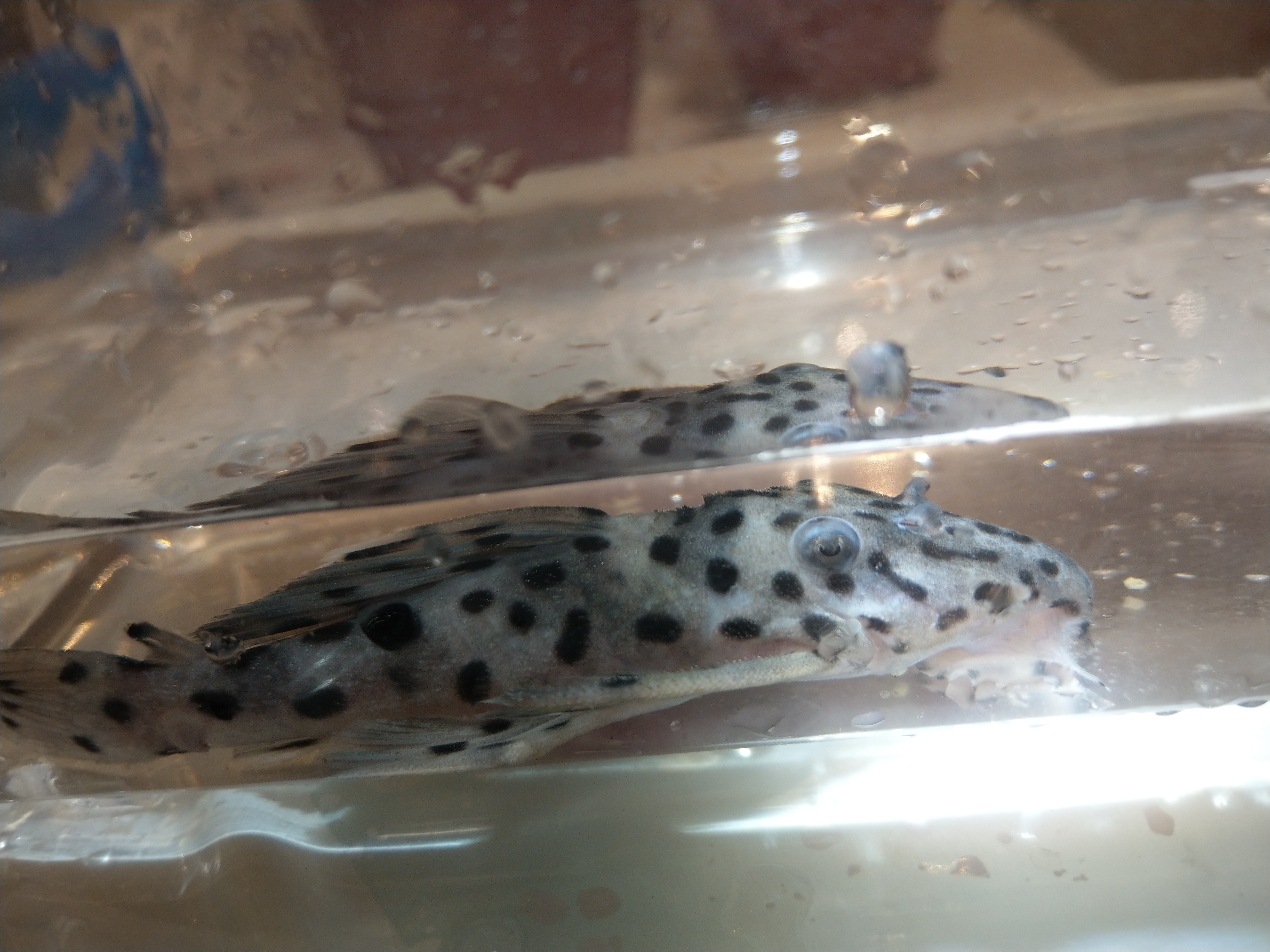 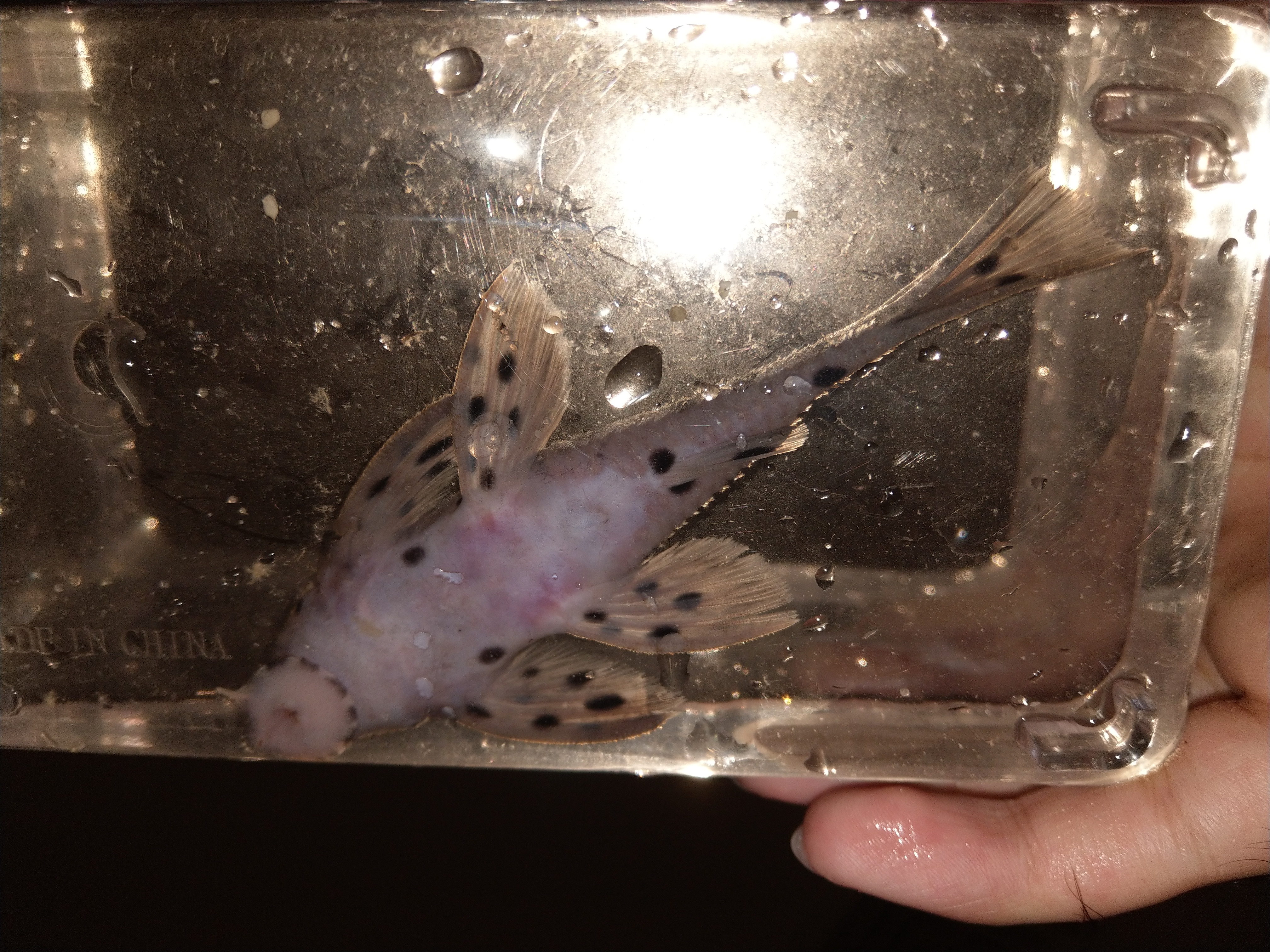 All (not sure about order) 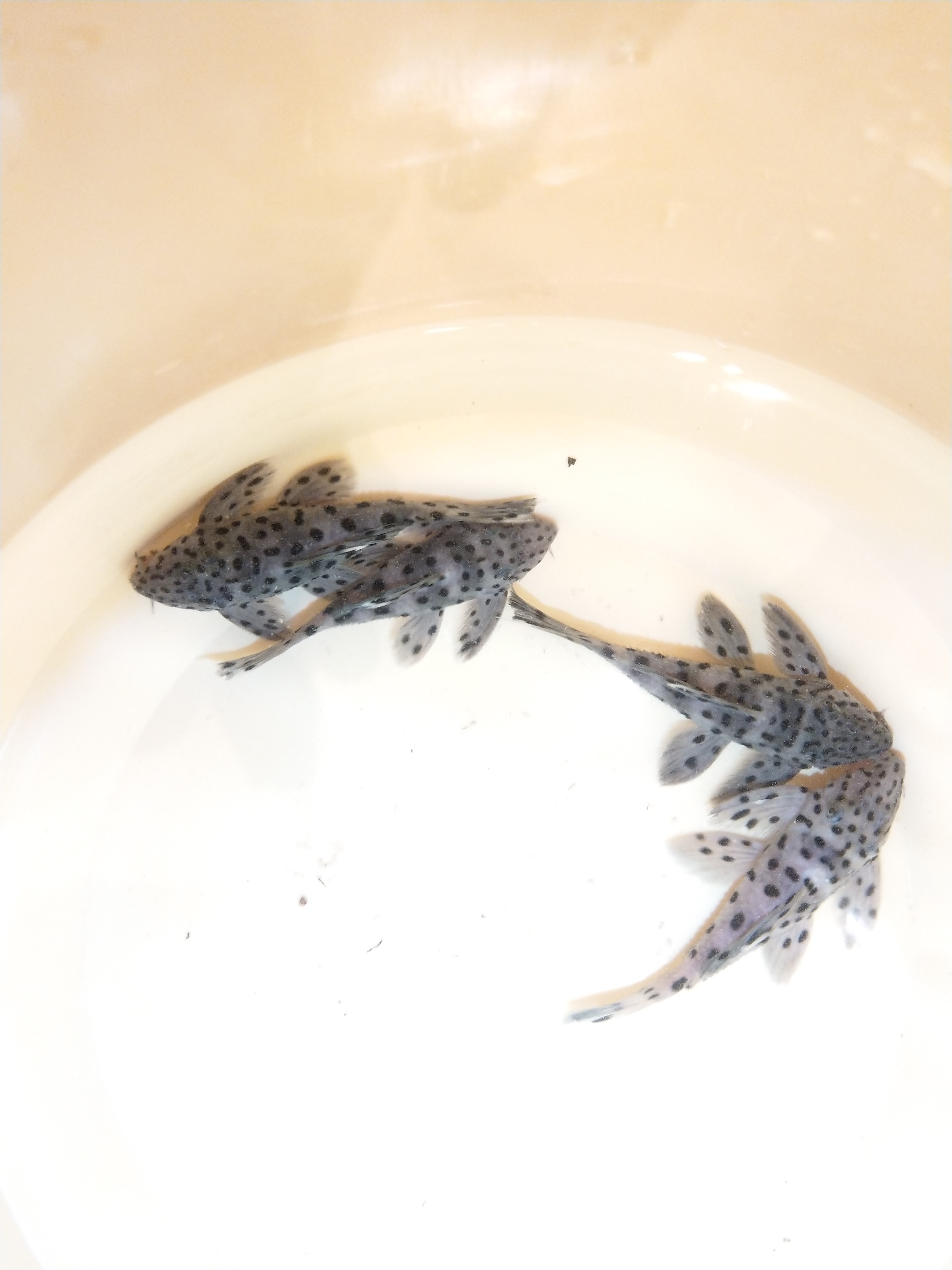 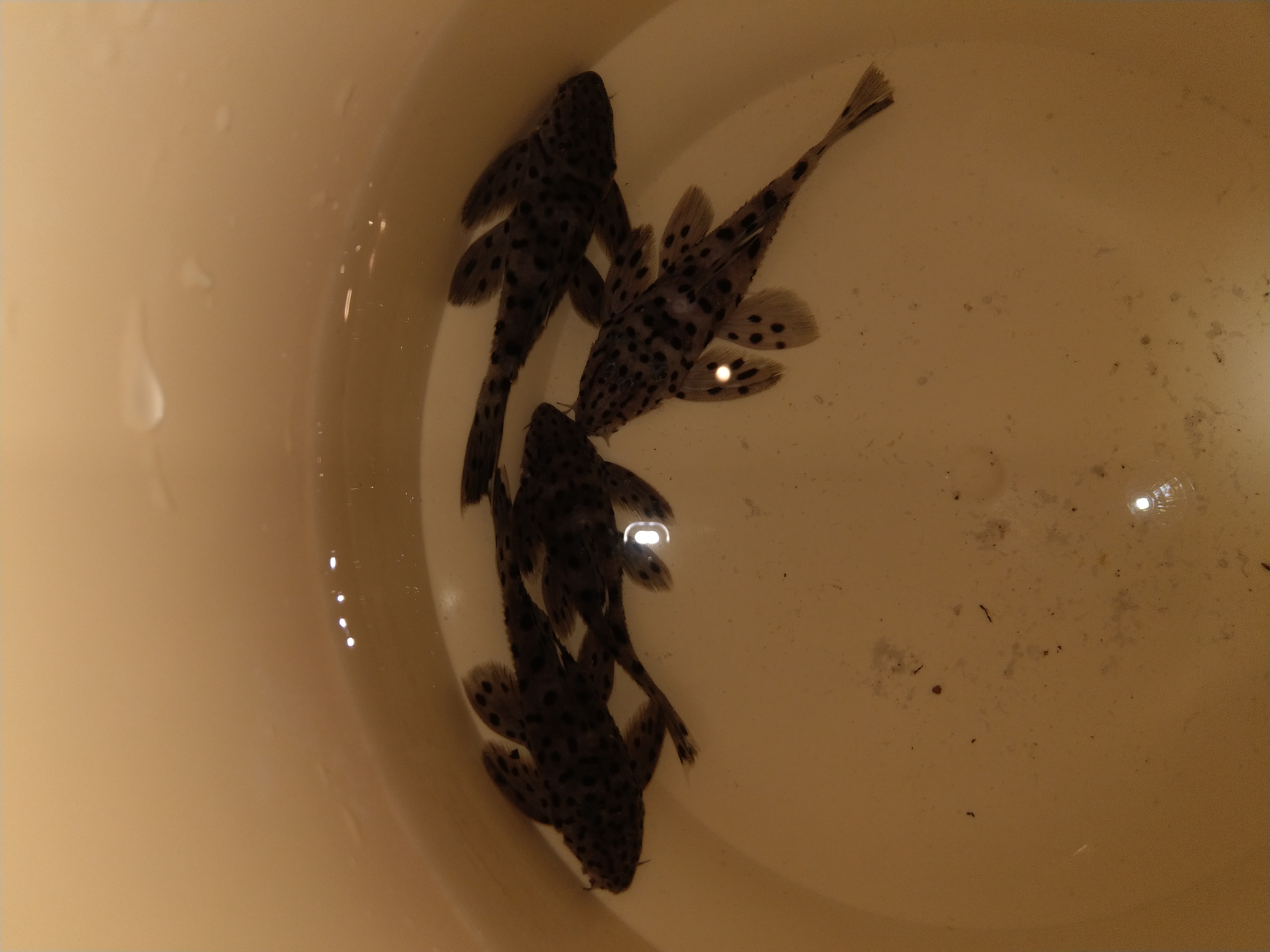 Also any more tips on how to grow these guys to their potential size? Any tips on breeding and keeping them in general is appreciated.
I can take pics of their setup if that helps anything.
Top

Anyone?..
They'll come out of their hides to feed buy they're still very skittish compared to other species I've kept.
Top